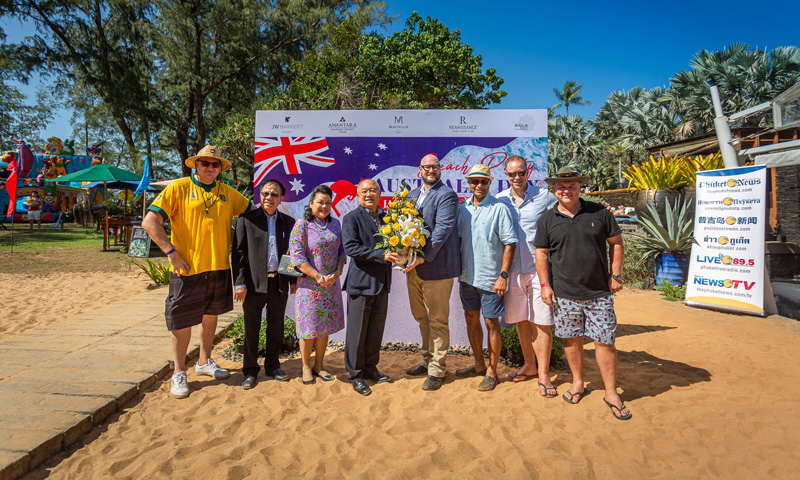 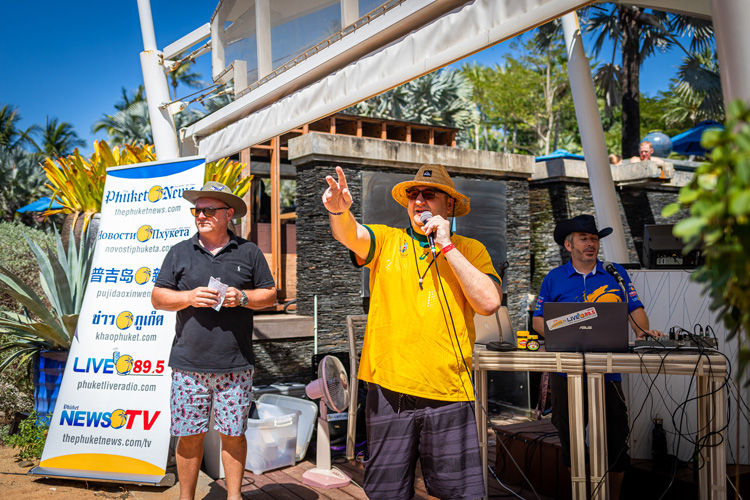 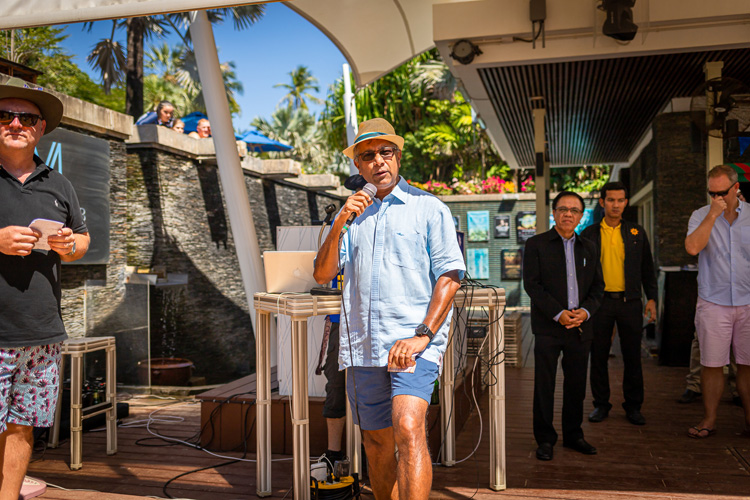 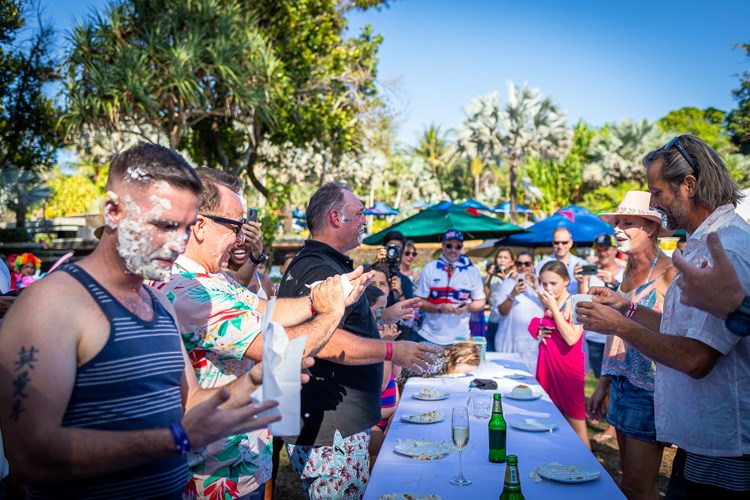 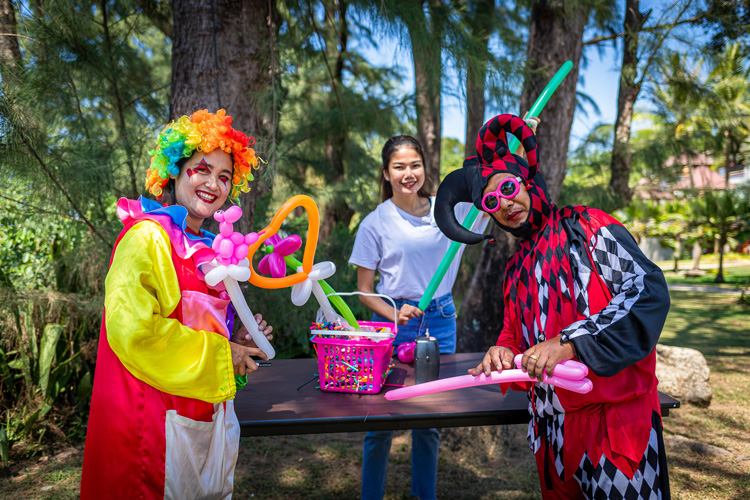 On behalf of the Government and the people of the Kingdom of Thailand, Mr. Phakaphong Tavipatana, Phuket Governor alongside with his spouse, Mrs. Sittinee Tavipatana and Phuket Vice Governor, Mr. Wongsakorn Noochukhan were attended the Australia Day event and gave a bouquet to express their heartfelt congratulations the Australia on its National Day and strengthen bilateral relations between Thai-Australia to Mr. Matthew Barclay, Australia Consul-General, Australian Consulate-General Phuket, Thailand.

In addition to the Australia day, The Destination Mai Khao Beach Group raised funds for the recently Australia bushfires efforts, through its raffle prize tickets, live and silent auctions to win numerous 5 stars hotels & resorts around the region. The event has raised almost Two hundred thousand (191,793) Baht and all proceedห will be donated to the Australian Salvation Army in support of communities which have been affected by the recent bushfires.