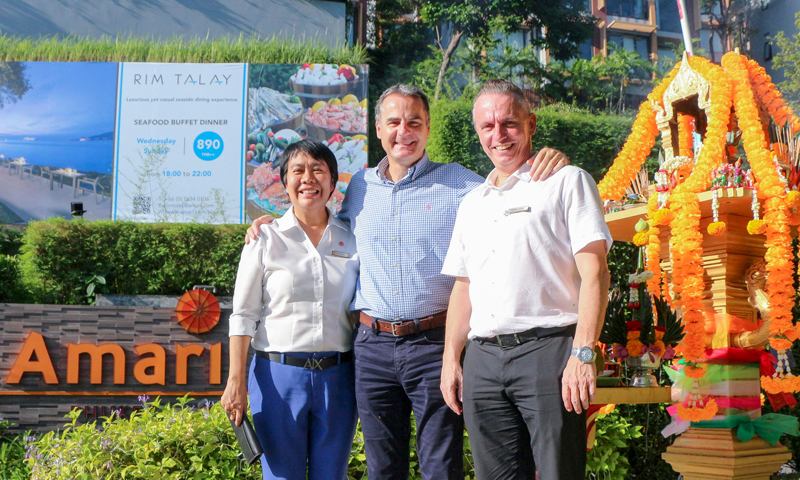 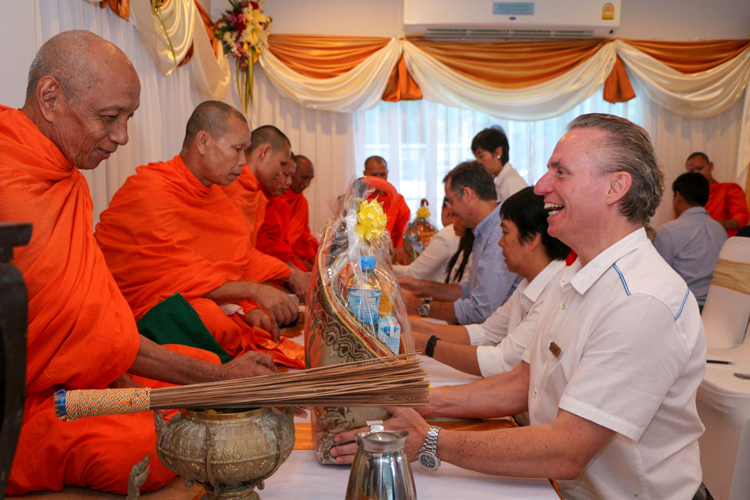 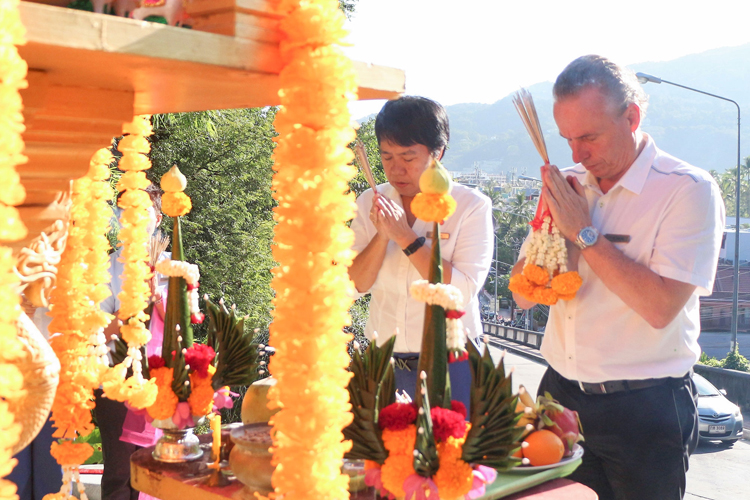 On this special day, the team members’ representative from each department took part in the celebration, including a Buddhist blessing ceremony, paying respect to the spirit house and anniversary cake-cutting. Over three decades of delivering outstanding service, Amari Phuket will drive this success to continue being named as one of the best service hotels on Phuket island.