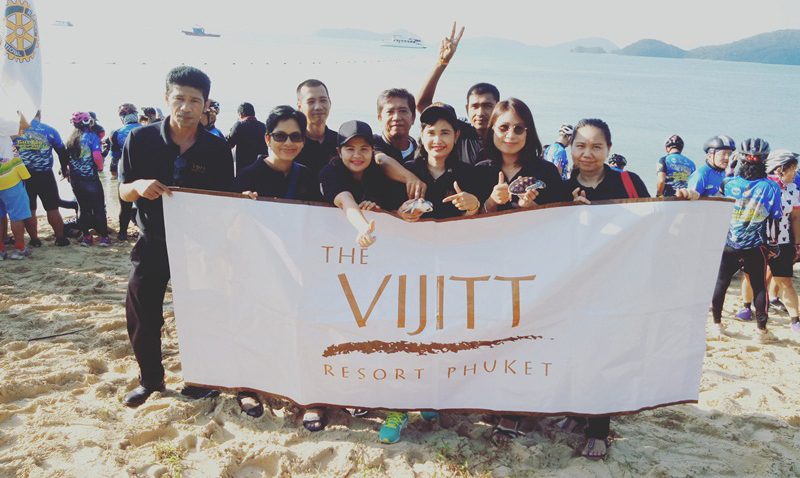 RAWAI, PHUKET – A group of The Vijitt Resort Phuket staff volunteer joined Turtle Ride 2017, on 17 December 2017, at Panwa Cape. Contributed 10,000 Baht for turtles preservation and released 80 turtles back to the Andaman sea in order to preserve the environment. The event held by Third Naval Area Command and Rotary Club Andaman, which aims to encourage public participation in marine and coastal conservation and keep Phuket as a beautiful travel destination. 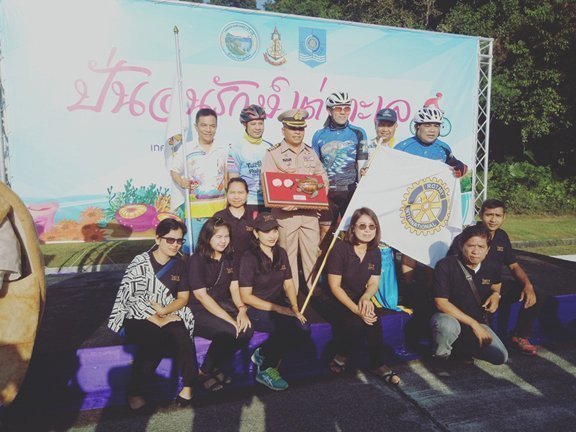 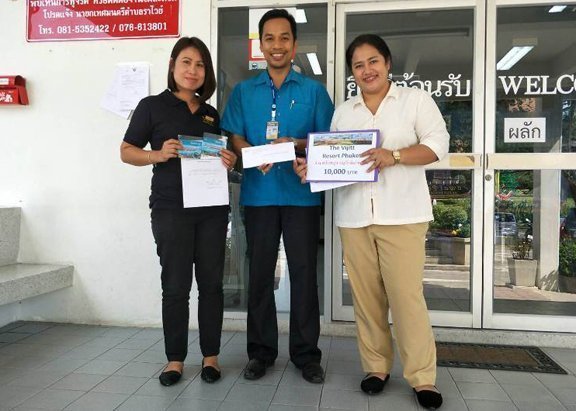 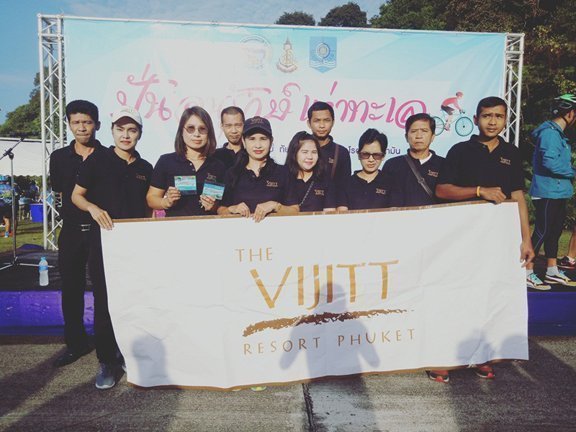 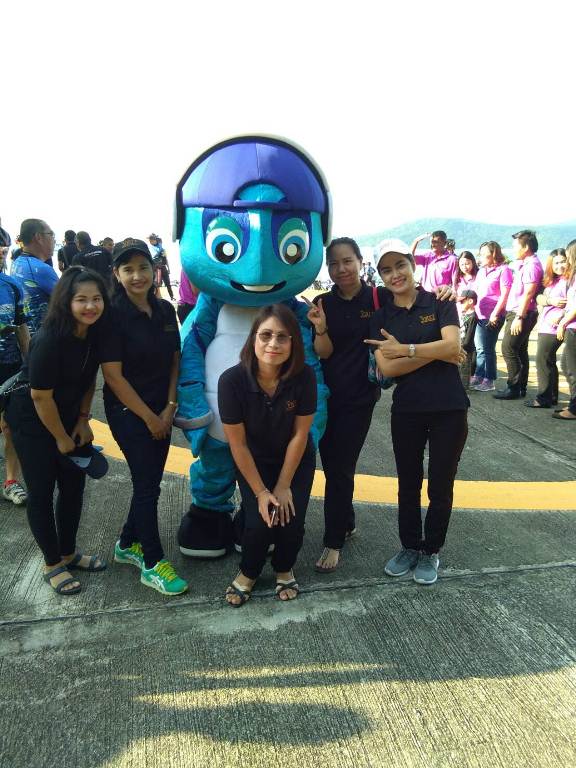 Over 500 volunteers from hotels, resorts and communities across Phuket came together this month to…