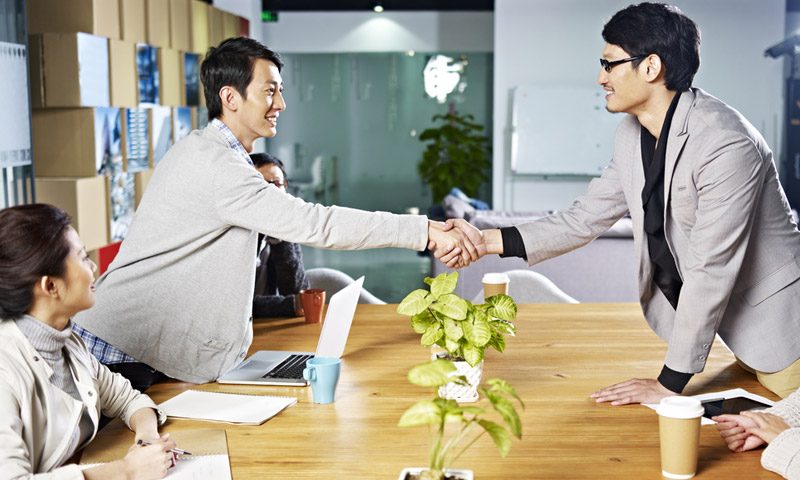 If you’re an entrepreneur who has launched a tech startup and are located and seeking venture capital in Thailand, you’ve already given yourself a head start. Venture Capital (VC) is the holy grail of tech startups. Every tech startup entrepreneur is searching for the right investor or VC firm in which to form a partnership.

But unlike Singapore, Amsterdam, London or the granddaddy of them all, Silicon Valley, California, the tech industry in Thailand is still developing. The government of Thailand is firmly behind this development and have created such entities as the Board of Investment (BOI) and the National Innovation Agency (NIA).

These government organisations have been established to specifically further the tech industry success in Thailand. For the country, this means working toward the government’s stated goal of creating a tech industry in Thailand on the same level as known tech hubs around the world.

Requirements for Venture Capital in Thailand

But just because the government is rooting for your success, doesn’t mean that you’ll succeed automatically. You’ll still need to have a brilliant, innovative, and viable idea along with a solid business plan to get your foot in the door of VC firms.

Remember, both the government and VC firms want your business model to compare favourably to other tech successes around the world. This means that the bar is still set high.

But Thailand is offering more ways to reach that high level of success than other countries by the relatively small size of the tech community itself. In Thailand, the scope of this developing tech community can work in an entrepreneur’s favour.

It can give them much more access to incubators, accelerators, mentors, and VC firms who are actively looking to invest both their time and money in a good idea and an intelligent, well-thought-out business plan.

Venture Capital in Thailand is not so much the rare, sought-after lifesaver as it is a logical reward from a business standpoint. It’s the proper next step of a startup that has pursued and developed a good idea into what could be a viable product or service, with the right support.

Involvement in the Thailand Tech Community

For entrepreneurs seeking venture capital in Thailand, the best thing you can do for your startup is to immerse yourself in the local tech community.

Learn as much as you can. Share your ideas and business model with others. You’ll soon get the interest of others in the community who can help your fledgling business spread its wings and grow into a successful venture.

By demonstrating that you have the ability, drive, and the good idea in which to invest these attributes, you’ll naturally get the attention of VC firms. They’ll take an interest in your endeavour because of your idea. But they’ll also take notice of your commitment to the local community of like-minded companies and entrepreneurs like yourself.

Take full advantage of the head start that the Thailand tech community and government can offer startups and entrepreneurs.

Thailand’s fastest-growing digital agency didn’t get there by chance. Their rapid growth has been fuelled…