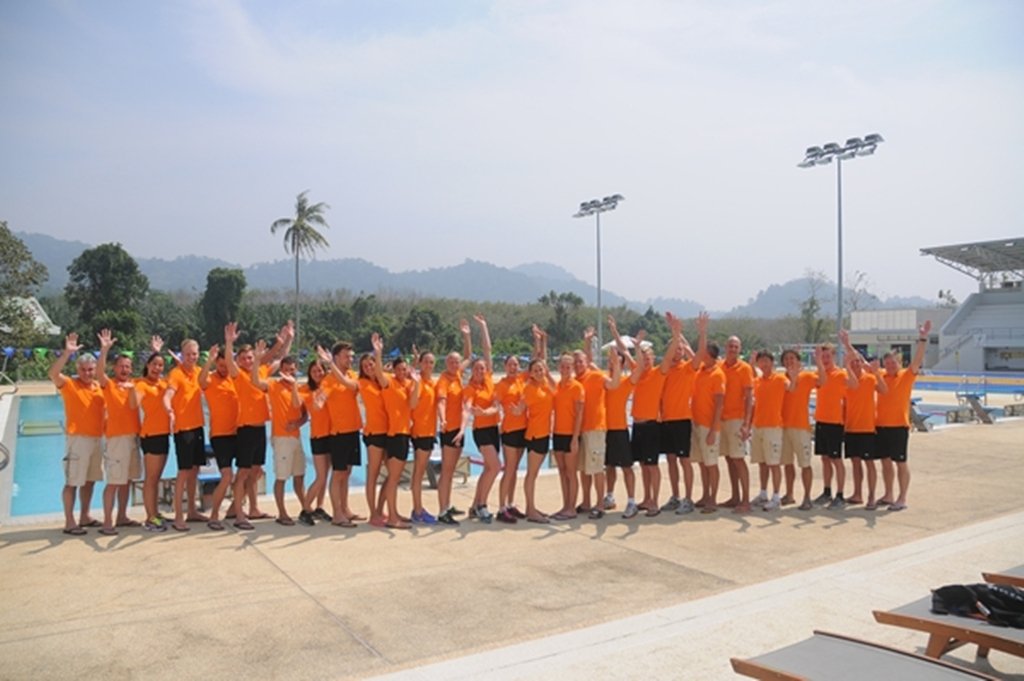 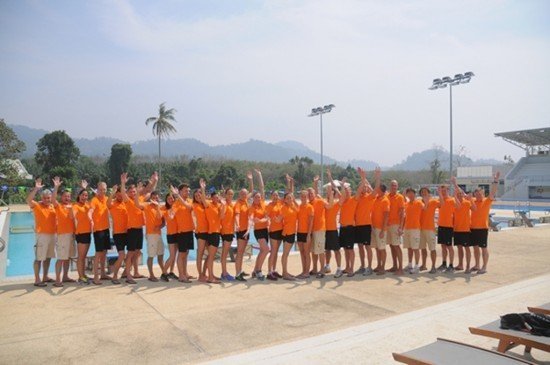 The Royal Dutch Swimming Federation has returned for its second high performance training sessions at Thanyapura Phuket this month, as Thanyapura farewells the Norwegian national swim team after a two-week winter training retreat. The Dutch will be training here every winter until the Rio Olympics 2016. 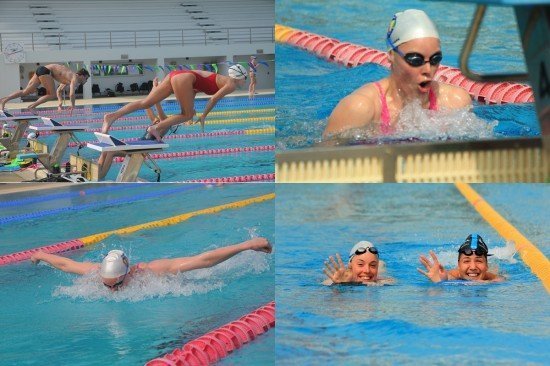 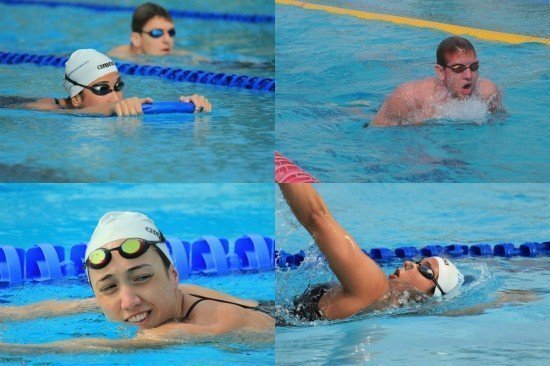 Thanyapura Executive Chairman, Mr McCormack said it had been great to see the lanes pumping early in 2014 as the Norwegians and now the Dutch go through their paces in the pool.”We have also welcomed the Hungarian national team to their first official training retreat, following a visit by some of their swimmers last year. It’s a revolving door of talent at all levels.” 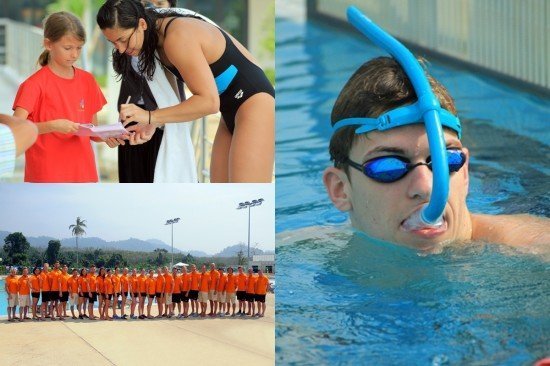 Furthermore, today’s media session saw the former WTA (Women’s Tennis Association) ranked no. 20 Alisa Kleybanova from Russia, plunge into the 50m pool to join the Dutch training session. Alisa is currently training on the Thanyapura courts as part of her preparation for the WTA Pattaya Open, Alisa has recently recovered from Hodgekins Lymphoma cancer and she is now on her comeback to WTA tournaments.

If you are looking for great new way to celebrate this year’s Songkran,