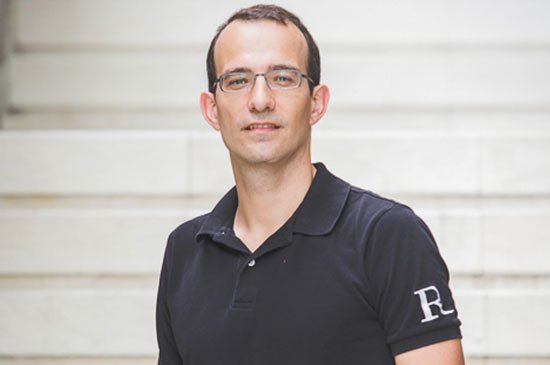 September 2015 – Phuket, Thailand. We are delighted to announce the appointment of Sander Looijen as General Manager at Renaissance Phuket Resort & Spa effective as from 9th of September, 2015. Sander brings with him a wealth of profound expertise and specialized knowledge with over 10 years with Marriott in Asia Pacific where he led the Restaurants & Bars discipline as well as the operation discipline for South-Korea.

Sander started his role with Marriott at JW Marriott Shanghai, China in 2004 and his career led him past numerous gateway cities in Asia including Renaissance Shanghai Zhongshan Park and the Renaissance Beijing Capital.

As a Dutch veteran who grew up in Nijmegen, the Netherlands where he has a passion for swimming and was a member of the local water polo team. Sander is also a soccer enthusiast and although he has been away for a long time his hometown team NEC is still close to his heart. After finishing his Hotel Management School in Maastricht he moved to Asia where he met his wife Ligia and now has 2 young sons Arthur (2yrs) and Oliver (9mths). Sander is thrilled to be in Thailand and will continue his passion for water polo, diving, Crossfit and is planning to start Muay Thai classes.

We are excited to have Sander rejoin the Renaissance brand; please give him a warm welcome!

Revitalize package at So Spa with L’Occitane

Welcome the Commanders of the Royal Thai Police