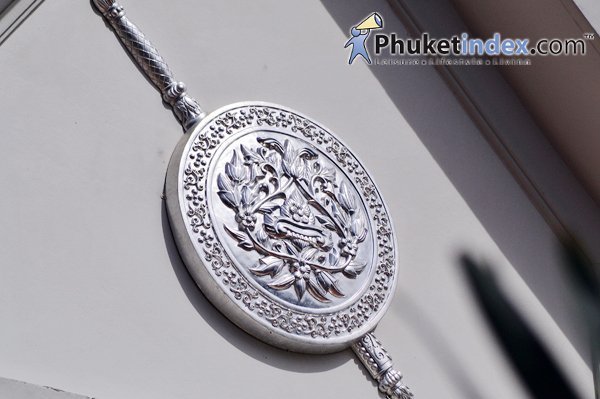 Pol.Col.Jirapart said “As Phuket havs been chosen as the model for the ‘Safety Zone’ project, Kathu Police Station has now put in place a number of security measures such as dividing Patong, Phuket’s main tourist area and a vulnerable crime area, into 6 zones, with each zone being allocated 12 persons of authority.”

He added “We have now researched relevant local information such as the area of vulnerable areas, tourist operators and information on past criminals. There are now more available CCTV cameras with the integration of the government and private sector systems. We now have integrated all sectors such as police, foreigner and Thai volunteers, and beach guards.”

The project is aimed at building increasing the confidence of Phuket’s tourists and local’s when it comes to security. The police ask cooperation from all involved in keep a lookout and taking care of the tourist’s security. It is important to build public consciousness; ensuring they receive a good service and see positive thinking, thus promoting Patong Beach, Phuket as an important “Safety Zone”