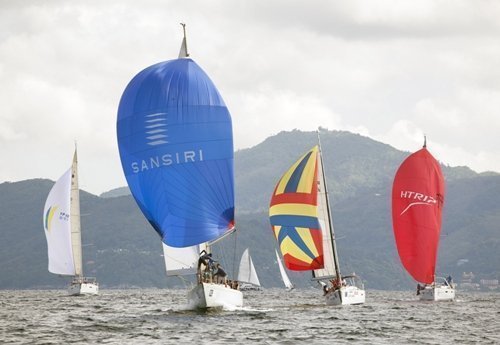 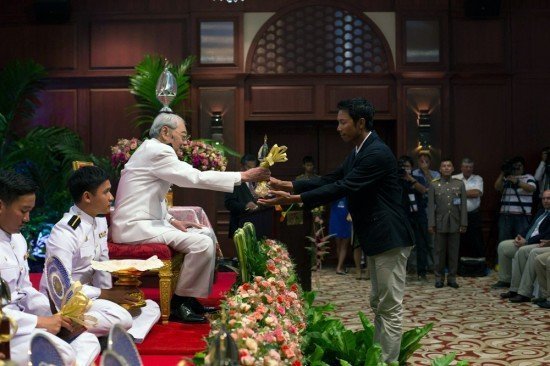 Khun Ob-Oom Chutrakul, Social Director of Sansiri PLC, discussed the company’s involvement in the regatta: “Sansiri’s activities do not solely focus on property development; we also aim to construct lifestyles to support and foster inspiration in people—especially youngsters. Patinyakorn has a dream to one day be a top sailor. Together with his all-Thai crew, he competed in this year’s Phuket King’s Cup Regatta as part of the Sansiri Windstar team. We have supported Patinyakorn for the past two years, and this year, competing against many international sailors, Patinyakorn and his crew placed first in his class.

“Sailing is the perfect sport to honour His Majesty the King of Thailand, who himself is an inspiration to the Thai people—particularly youngsters, who he encourages to follow their dreams. Having worked hard this year to achieve his success, Patinyakorn has become an inspiration to many Thais, and we are proud to support this young Thai sailor and give him the opportunity to pursue his dream.” 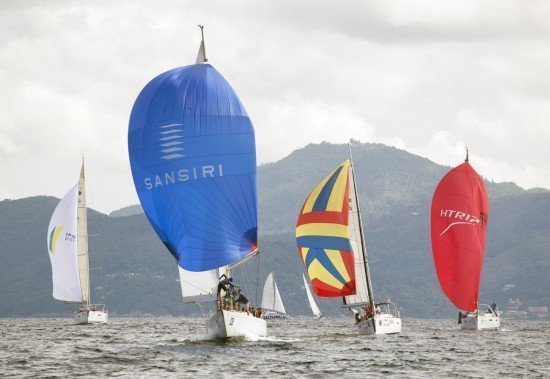 The Phuket King’s Cup Regatta is Asia’s largest and most popular regatta. Inaugurated in 1987 to celebrate the 60th birthday of His Majesty the King of Thailand, the event is held every year during the first week of December. With royal patronage, the regatta is organised by the Phuket King’s Cup Regatta Organising Committee under the auspices of the Royal Varuna Yacht Club, in conjunction with the Yacht Racing Association of Thailand, the Royal Thai Navy and the Province of Phuket. Now in its 28th year, the Regatta will see more than 150 yachts and sailors from over 40 countries compete in what has become one of the most anticipated international sailing events and a ‘must-win’ for many avid sailors around the world. 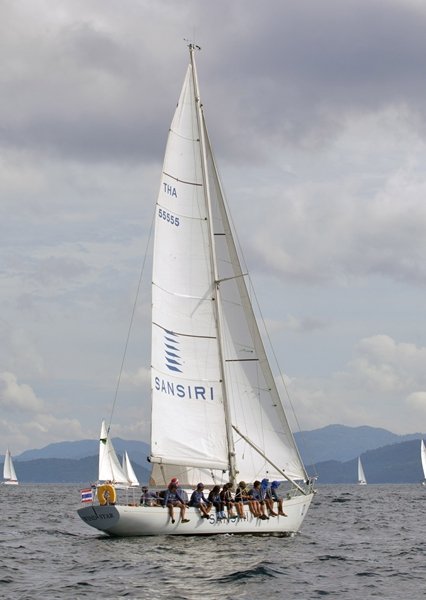 Mr. Patinyakorn, owner and skipper of the Sansiri Windstar vessel, commented on his hard-earned success: “I am very proud of my recent achievement. It was a goal of mine to win the Royal Trophy at the Phuket King’s Cup Regatta, and this year I did it. I have worked very hard, and together with my crew I have sailed in many events, gaining more and more experience. This finally paid off, and we won first in our class at the Phuket King’s Cup Regatta. I and my team are very proud. We have to thank Sansiri for supporting us and helping to make our dreams come true.”

Mr. Patinyakorn is the first ever Thai skipper with an all-Thai crewed boat to win the Modern Classic class at the Phuket King’s Cup Regatta.

Phuket Stat: Number of European workers in Phuket in 2014