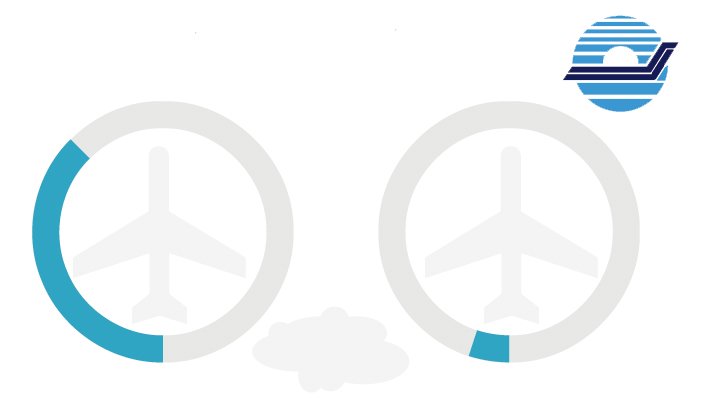 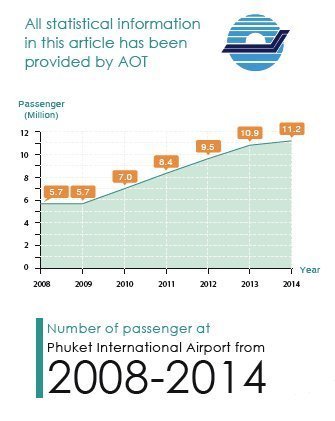 Furthermore, AOT has also recently released a report forecasting that the number of passengers to use Phuket International Airport by the year 2015 will be approximately 12.5 million passengers, 7.5 million domestic passengers and 5 million international passengers.

With statistics such as these it is no surprise that Phuket International Airport is being expanded to accommodate the growing number of passengers who are travelling to Phuket for both business and pleasure purposes.

Phuketindex.com has gathered more detailed information from various airlines that operate at Phuket International Airport so we can give you some more in-depth statistics into the airport’s operations. We have also spoken to some airline representatives to give us more information about their Phuket operations. 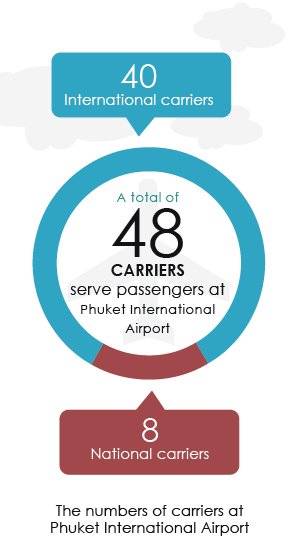 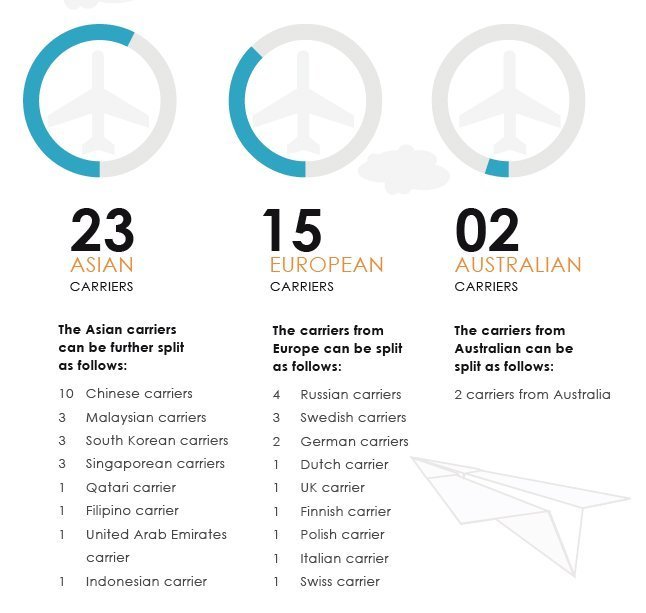 “The airline chose to open flights to Phuket because there are a variety of natural beauty and unique cultural attractions and it is perfect for travelers from all over the world. It offers a wide range of open flights from various cities to Phuket.” 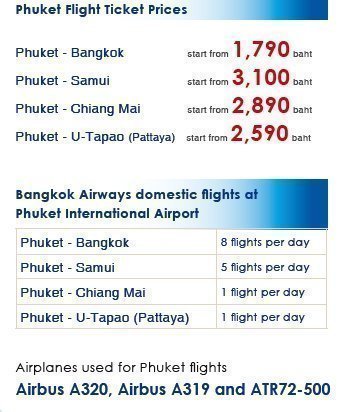 Qatar Airways is award winning international airline and on 2014 they launched daily non-stop Doha – Phuket flights, this is a great opportunity for travellers from the Middle East to plan their break with a beach vacation to Phuket.

“Phuket is a popular city that is one of the favorite destinations for tourists all over the world, and Qatar Airways recognizes the importance of providing a superior service to passengers and to facilitate their travel across the globe with shorter journey times. Connect to Phuket with our network. A dedicated non-stop Phuket service will help meet the growing demand the airline has for this particular destination. Moreover, Europe is an extremely popular destination for a number of Thailandbased locals as well. We are therefore very pleased to be able to continue to offer more options to those looking to travel with us and enjoy our award-winning five-star service.”

Doha – Phuket fl ights are served by Airbus A330 aircraft in a two-class confi guration of 24 seats in Business Class and 236 in Economy. 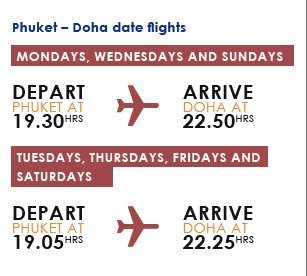 “Phuket is a beautiful beach destination and a favourite with Australians alike. Phuket is one of the unique destinations that will satisfy everyone, from the walletconscious to the big spender. Phuket has historically appealed to Australians and a vast spectrum of travellers, including FIT travel, honeymooners, couples, and families. The affordable baht continues to make Phuket one of the most popular holiday destinations
all year round.” 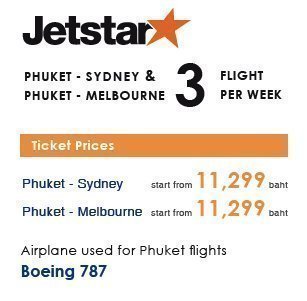