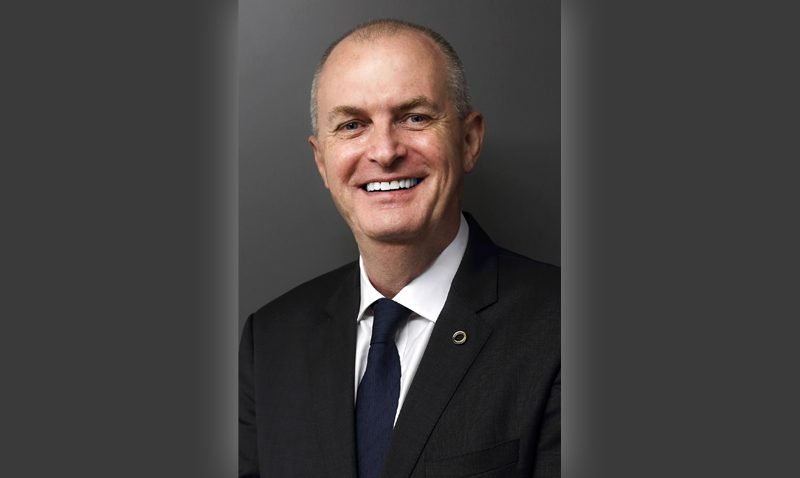 Mr Martell will build on the achievements created by Mr Henley whilst further enhancing the foundations to ensure the company’s ongoing success as it enters the next phase of regional growth. He will lead a long term strategic plan as part of the company’s aim of becoming the best mid-sized hospitality player in Asia, with an emphasis on further growing the ONYX regional portfolio, augmenting the value proposition of each brand and enhancing operational excellence.

With a career spanning more than 25 years, Mr Martell boasts a wealth of hospitality experience from management and operational functions across a number of roles held in various markets including China, Japan, Australia, Europe and India. Prior to joining ONYX Hospitality Group as Chief Operating Officer in 2014, Mr Martell spent 13 years at InterContinental Hotels Group, where he held senior leadership roles in Australia, China and Japan, before being appointed IHG’s Vice President of Operations for Southwest Asia based in India.

“This is an exciting period in ONYX Hospitality Group’s ongoing transformation, and I am honoured to be entrusted with the leadership of one of Asia’s fastest growing hospitality companies,” said Mr Martell. “I am confident that with the ongoing dedication of our team members and support of our owning company, investors and partners, we can continue to build on the company’s successes to further expand our presence across the region.”

ONYX Hospitality Group currently operates 42 hotels in eight countries under three core brands – Amari, OZO and Shama – and has over 20 properties in the development pipeline in locations such as Australia, Vietnam and Laos. Most recently, the group launched Amari Yangshuo in Guilin, China and Amari Johor Bahru in southern Peninsula Malaysia, and plans to open new properties in Sri Lanka, Laos, Vietnam, Hong Kong and Malaysia in the coming year. The company has announced its aim of having 99 hotels open across the region by 2024.