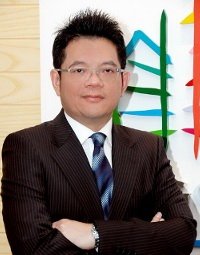 Mr. Prawich, Chief Executive Officer of Phuket Square and Chief Executive Jungceylon, Phuket announced marketing plans in the last quarter in year2009 that is the period of high seasons in Phuket. There will be more visitors come to Phuket, especially foriegners up to 70 – 80% , we can see from the number of flights are increased from approximately 100 flights to 120 flights per day, which are both regular flights and charters. Most come from China, Korea, Europe and Australia.

To meet the increasing number of tourists, the marketing plans to boost up sales and to increase revenue and number of customers during high seasons are very important.

“I Love Phuket” is a using campaign cooperated with Thai AirAsia  with special gift such as fare discount coupon 10-50% from retail stores, Souvenir, Gift Voucher, etc. 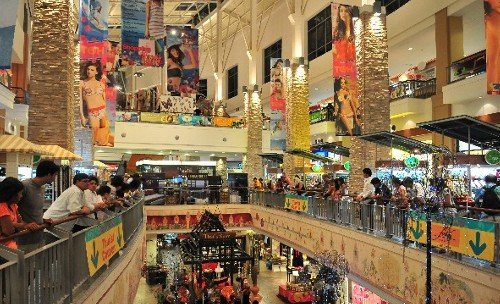 The activities will focus on the foreign tourists, approximately 70-80%. Start with “Jungceylon Scooter Party Music Night” on November 1, which is a gathering of players driving Scooter Classic more than 300 around the southern and “Loy Kratong Festival”.

Later in December, “Father’s Day” and “Phuket Carnival” which is a tourist season in Patong. “Domon Man Contest” and year-end with Christmas and County Down Celebration.

We believe that the promotional activities and opening new stores are great factors attracting tourists come to Phuket.