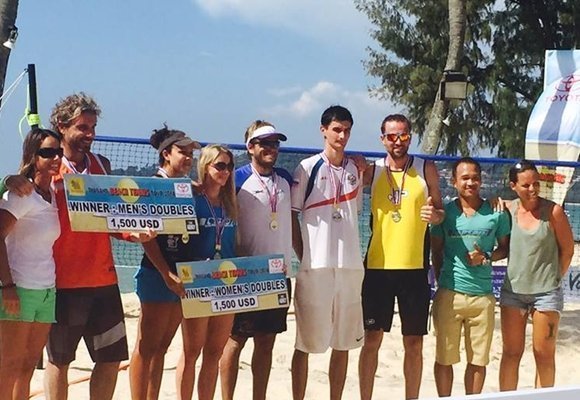 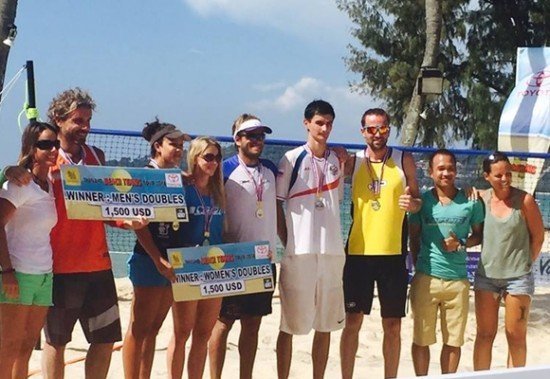 Players remarked that this tournament was extremely well hosted with the Outrigger team providing outstanding service and amenity. All hoped for the event to take place next year.

“The back drop to the event was an iconic Phuket beach scene and the easy access to the beach was huge relief and advantage to both spectators and fans needing to cool off,” said Tony Pedroni, General Manager of the Outrigger.

The amateur tournament attracted sixteen local teams from Thailand who battled it out for THB 10,000 in prize money and the right to be crowned the first champions of this event.

The tour departed the hotel for Hua Hin where the second tournament of the tour took place 9-11 December.

For further information on beach tennis in Thailand visit http://www.thailandbeachtennis.com/