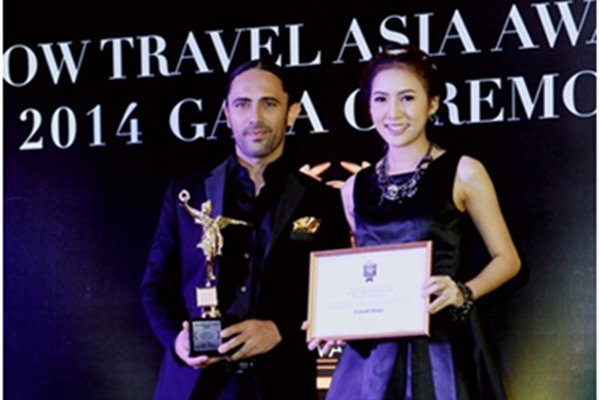 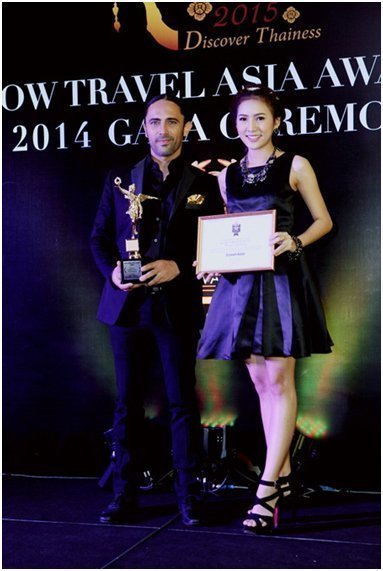 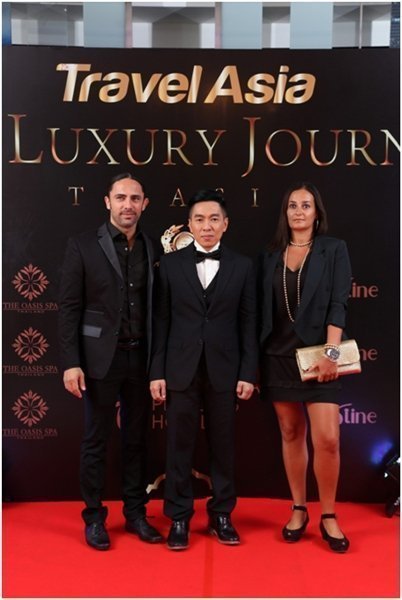 The 2014 NOW Travel Asia Awards Gala Ceremony was a success with over 200 leaders in travel and hospitality industries around Asia, including hotel, spa, airlines, restaurant and entertainment complex, attended the event and exchanged their ideas. NOW Travel Asia chose to host the prestigious event in Bangkok to bring back tourist confidence and let the world see that Bangkok is ready to impress everyone!

Phuket to hold “Light Up Phuket” event to commemorate Tsunami