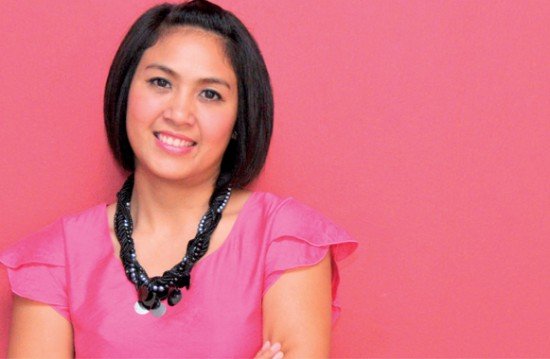 Sarawee Bodharojtham was born and raised by her parents in Bangkok; she studied Business at University and graduated with a Masters Degree in Business (MBA). Her initial work experience was with the family business in Bangkok. Her parents were developers of condominiums and villages within the Thai capital. She gained 10 years of experience in property developing before she decided to venture out, with her husband (Hok), and got involved with the renovation side of the property industry. It was at this time that Lux’s Manor Co Ltd was born.

Although she has always resided in Bangkok, Sarawee has visited Phuket for holidays, with her husband. They had discussed and decided when the time came to retire; it would be Phuket where they would like to come. However,
due to a phone call from a contact in Phuket, the time for them to come to Phuket was quicker than expected and it was not, unfortunately, to retire.

A VERY RARE PIECE OF LAND

A contact here in Phuket, told Sarawee of a very rare piece of land that had come up for rent. It was rare in the fact that it was a 1 rai area of land, on the corner of Soi Bangla, Patong Beach. Luckily, Lux’s Manor already had an in-house team of designers who put together some plans, very quickly, and ensured Lux’s Manor won the bid to guarantee this plot of land.

“Lux” means six and Sarawee’s husbands name is “Hok” (Thai for six), it was decided the name for the project should be “The Sixth Phuket.” This prime-location lifestyle shophouse suits for dining establishments, chic café, gallery, beauty parlor, and all lifestyle ventures. Soon The Sixth Phuket will become a new attraction for upscale local and trendy visitors whilst retaining Phuket’s cultural essence. The construction has accomplished about 60% completion and the buildings will be ready and in use by late 2011.

We at Phuketindex.com wish Sarawee and her team the best of luck with The Sixth Phuket. 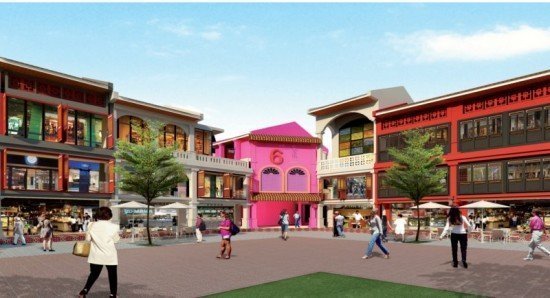 The plans that the team put together were for a very unique style of shopping complex for Phuket. Lux’s Manor saw there were enough shopping “Plazas” already within the region, so decided they wanted to bring the concept of ‘Lifestyle Shop Houses’ to the center of Patong. These Shop Houses have been designed in a Sino-Portuguese style; with the aim of bringing back some of Phuket’s local cultural identity.

At the time when the plans were drawn up and submitted to the land owners, due to the fact the Chinese word.