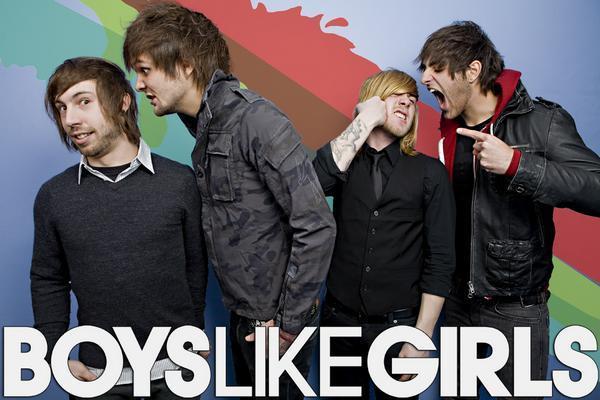 I used to be love drunk but now I’m hangover, love is forever……This is the first song of ‘Boys Like Girls’ latest album, Love Drunk. Now Martin Johnson and his fellows had released the forth song, Two Is Better Than One.

Yes, maybe it’s true that I can’t live without you. Maybe two is better than one. It’s obviously true when you finally find yourself falling in love with someone. Two is definitely better than one.

The alternative rock band from Boston, Massachusetts has been renowned since they released their debut album in 2005. They were the co-headliners with Good Charlotte for the Soundtrack of Your Summer Tour 2008 that toured across the US.

Don’t give loneliness a chance when you feel that two is better than one. Go find your boy or girl!!!

Learn from a Wine Guru at the Wine Tasting Club, JW Marriott Phuket