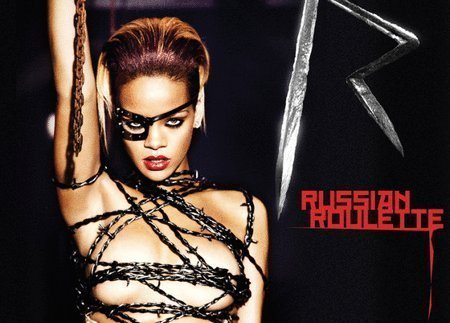 Another top hit song written and produced by Neyo and Chuck Harmony, and sing by Rihanna. This is Russian Roulette, the lead single from Rihanna’s fourth studio album; Rated R.

Rihanna or Robyn Rihanna Fenty was born on February 20, 1988 in Barbados. She moved to the US about 5 years ago to pursue a recording career.  Rihanna has many songs which peaked within top 10 Billboard Chart including SOS, Unfaithful, Break It Off, Umbrella, and Don’t Stop The Music.