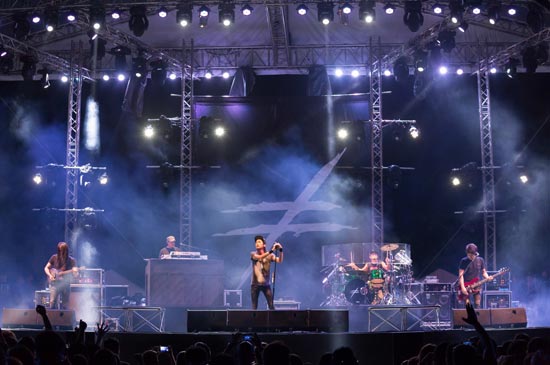 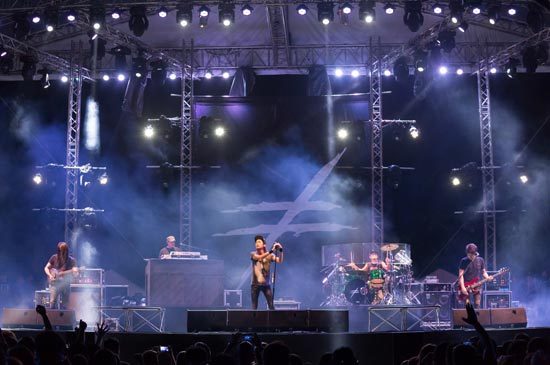 On Friday 5 August, Laguna Phuket has participated in a Phuket provincial press function at Phuket Provincial Office, namely “Governor Meet Press”, and informed the Phuket government as well as members of the press about the upcoming “Laguna Phuket presents Big Body+ Charity Concert 2016”.

Artists to perform at our charity concert this year are known for being an inspiration for the young, aspiring artists,” said Ms. Prapa Hemmin, Director of Sales-MICE & Corporate Events of Laguna Phuket.

Being Thailand’s leading rock star who’s frequently participating in sporting events such as table-tennis, marathon and triathlon, Bodyslam’s vocalist “Khun Toon” is praised for leading a healthy, drug-free lifestyle which inspires many of his young followers to follow suit. We are delighted that part proceed from the concert will benefit local children at Phuket Punyanukul School.”