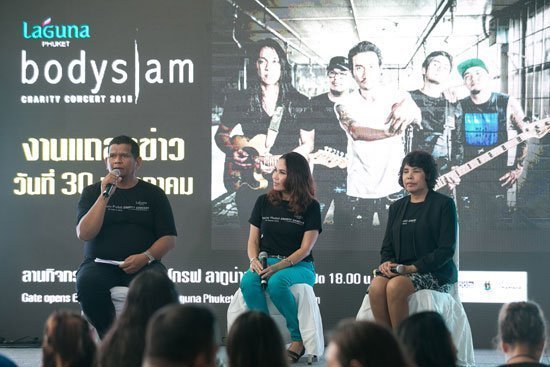 “The band’s vocalist “Khun Toon” is Phuket’s frequent visitor who also enjoys spending time at various sporting events on the island such as the Laguna Phuket International Marathon and Laguna Phuket Triathlon,” she continued.

“He is praised for leading a healthy, drug-free lifestyle which inspires many of his young followers to follow suit. His known lifestyle and persona is part of the reason we chose Phuket local youths as the charity’s beneficiary.” 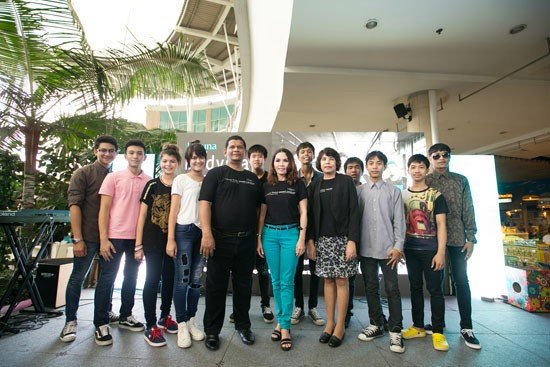 Concert ticket is priced at 300 THB (free standing), and available at Central Festival Phuket during 30 July – 2 August. From 3 August onwards, the rest of the tickets will be available at Laguna Tours, Canal Village, Laguna Phuket. Remark: maximum of 10 tickets per person only.

Once in a Blue Moon Foam Party