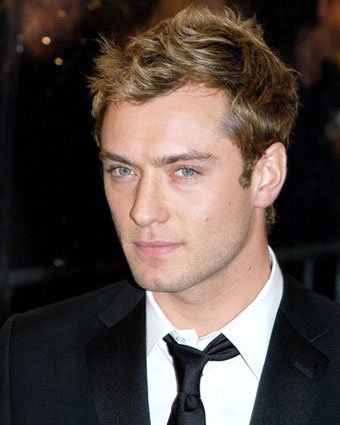 “Ms. Burke can confirm that she did in fact have a relationship with Mr. Law and that she has informed Mr. Law that she is expecting his child later this fall,” the lawyer, who is not identified, tells TMZ.com. “Since informing Mr. Law of the pregnancy, he has been nothing but responsive and supportive of Ms. Burke and the pregnancy.”

A Florida friend of Burke’s also tells that the model was “pregnant from Jude Law.”

On Wednesday, Jude Law, who has three children with ex-wife Sadie Frost, announced he was expecting a fourth child with an unidentified former lover.

You Can Afford a One-Year Disney+ Hotstar Subscription if You Stop Drinking 26 Cups of Boba, Says Research

Work from home has become such a norm during the pandemic’s sophomore year.