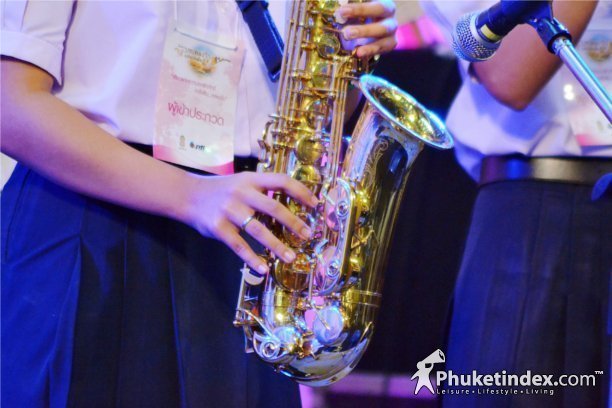 The Song for King Event was held for pay respect to the King through songs under The Tree of Loves Project. At the event, attendees sang “The Music by HM King Bhumibol Adulyadej” to honour His Majesty. The event also featured a high school band contest with the winner being presented with the King’s Cup trophy. 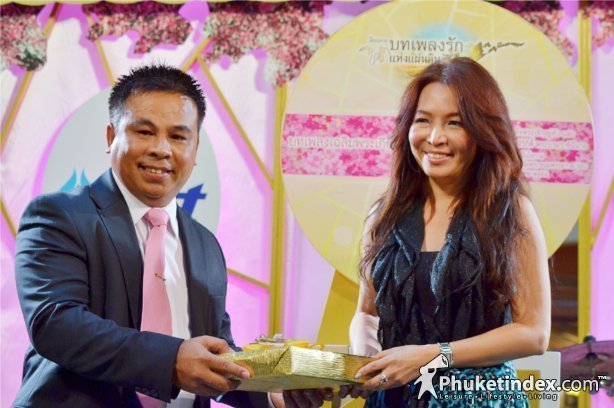 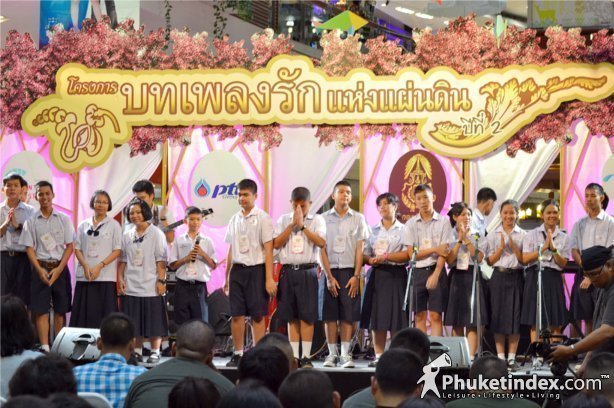 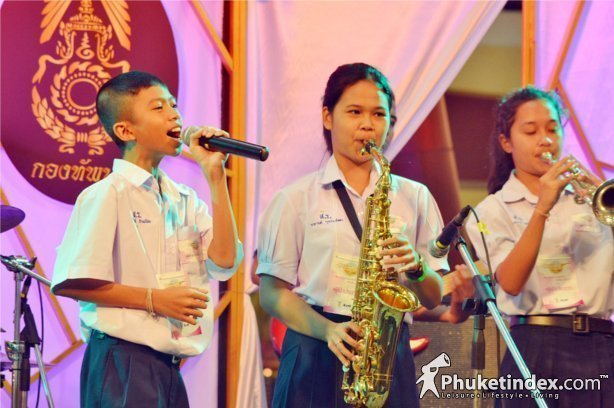 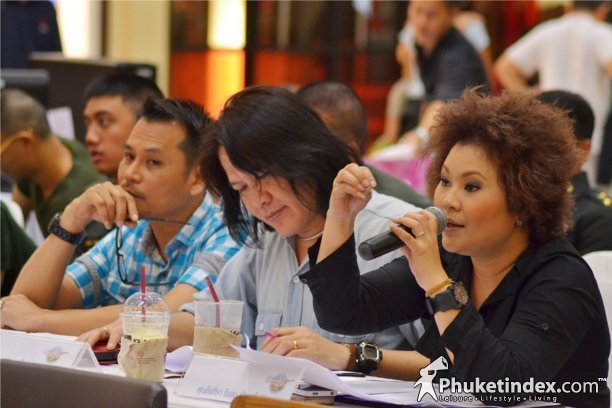 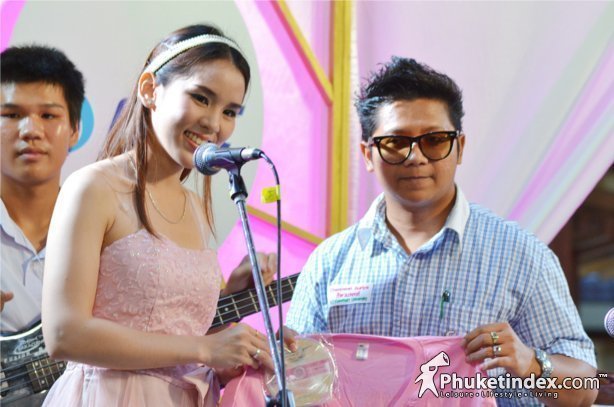