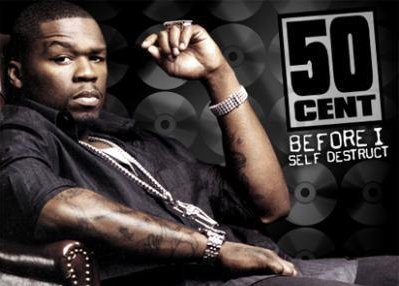 I do believe that every singer once wants to feature with some other artists. In the rising of hip hop era like this time, no one hotter than Neyo, who you many times will easily hear his featuring music with gorgeous artists. Here comes 50 Cent’s time with his first single of the latest album, Before I Self Destruct. This is ‘Baby By Me’.

It’s not only a famous singer, Neyo, who join 50’s misic but also Kelly Rowland. She took the lead as 50 Cent’s love interest in this VDO.

Curtis James Jackson III or better known by his stage name 50 Cent is an American rapper. He rose to fame in 2003 with his first major commercial success album, Get Rich of Die Tryin, and a support from both Eminem and Dr. Dre.

OK, now you can put your headset, press play, keep watching the VDO and enjoy the music!

Playboy 70% off at Jungceylon, Phuket