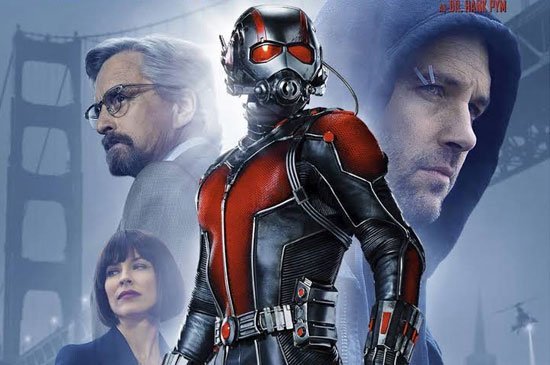 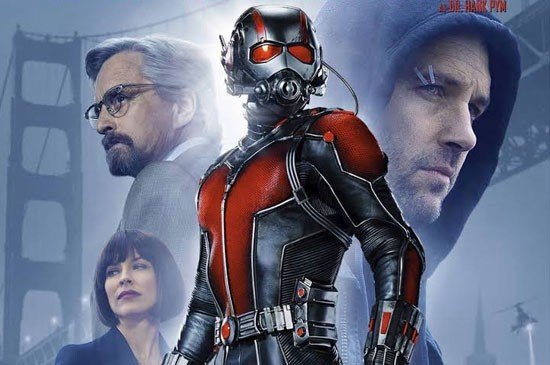 We did it once, now we’re doing it again...only bigger & better.