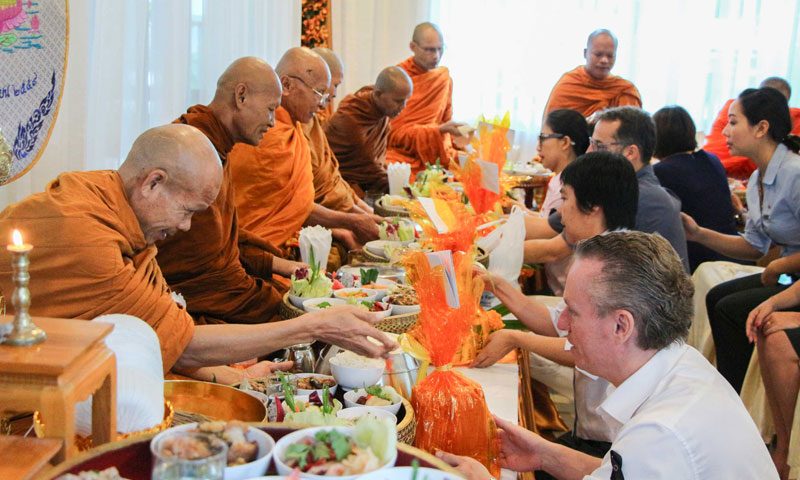 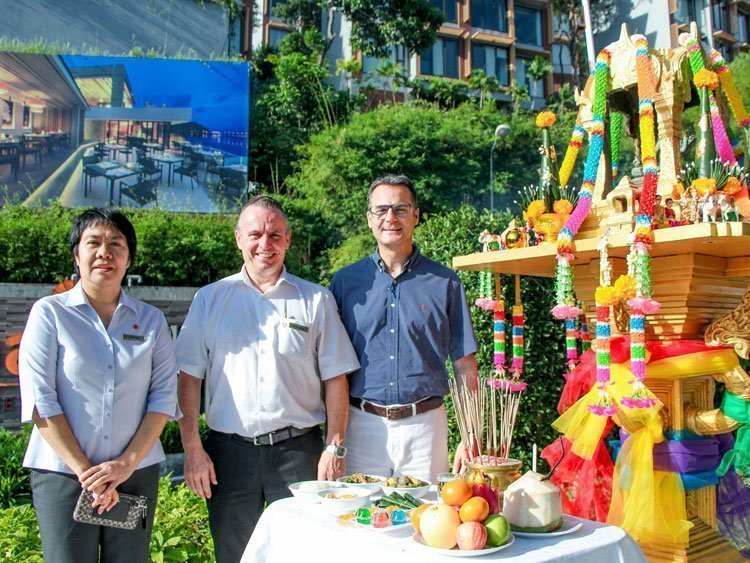 Every team member in each department took part on this special day and were congratulated on the success of the hotel after three decades of operation. The hotel will continue delivering its service as one of the best hotels on Phuket Island. 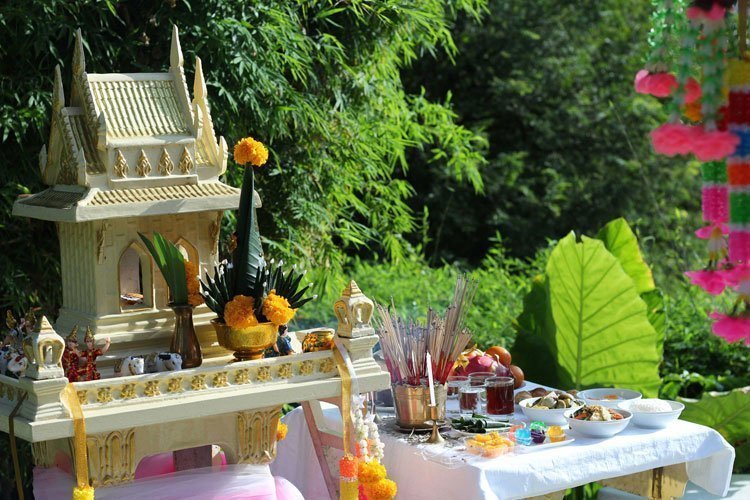 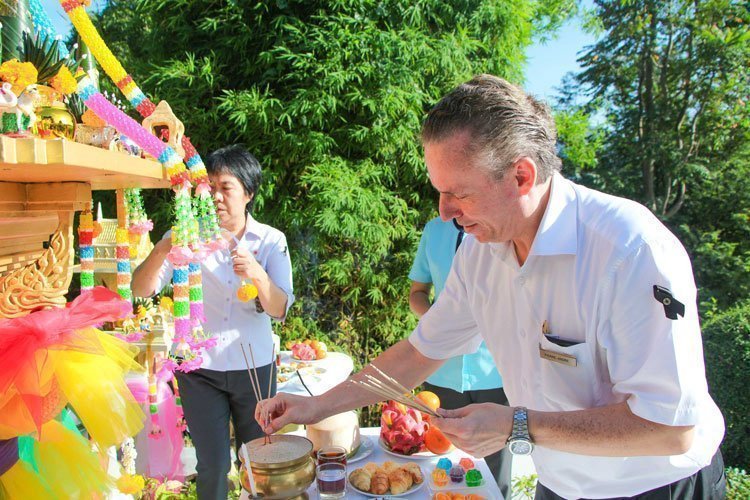 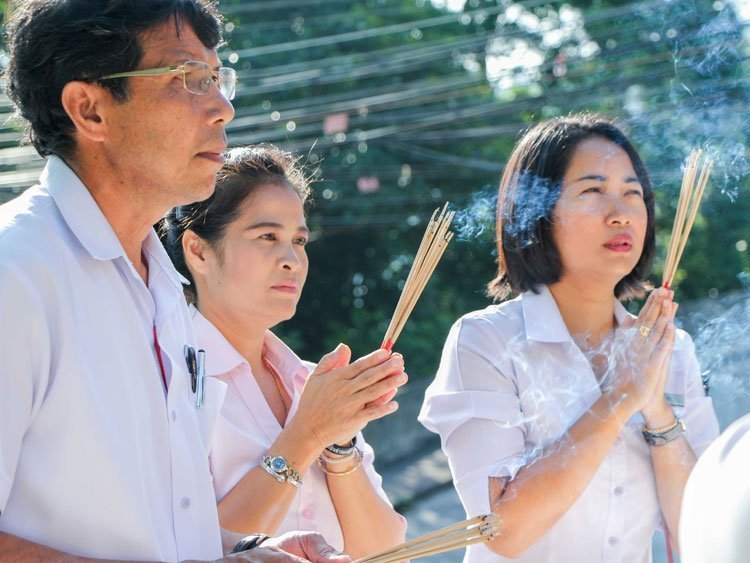